Panes of window glass are cut from standard sheets on a glass cutting machine, in an on-demand production process. In order to position the plates precisely before cutting, they are lifted up on to a pneumatic table and then moved to the reference level by means of a belt drive.

prolim made the design of an existing cutting machine significantly more simple. The large pneumatic table, which previously had been welded, was redesigned as a sheet metal modular construction. The individual components could be delivered via the machine manufacturer directly to the end customer.

The cutting bridge was designed as a lightweight construction. Thus, the mass moved is significantly reduced and the acceleration is faster, with smaller motors and less energy, thus cutting operating and procurement costs.

Although initial costs for the client were high, they were amortised within a very short period due to the ingenious concept and high batch rates involved. Overall, manufacturing costs were reduced by almost 40% and the company’s competitiveness, resulting from the machine’s functional advantages, increased. 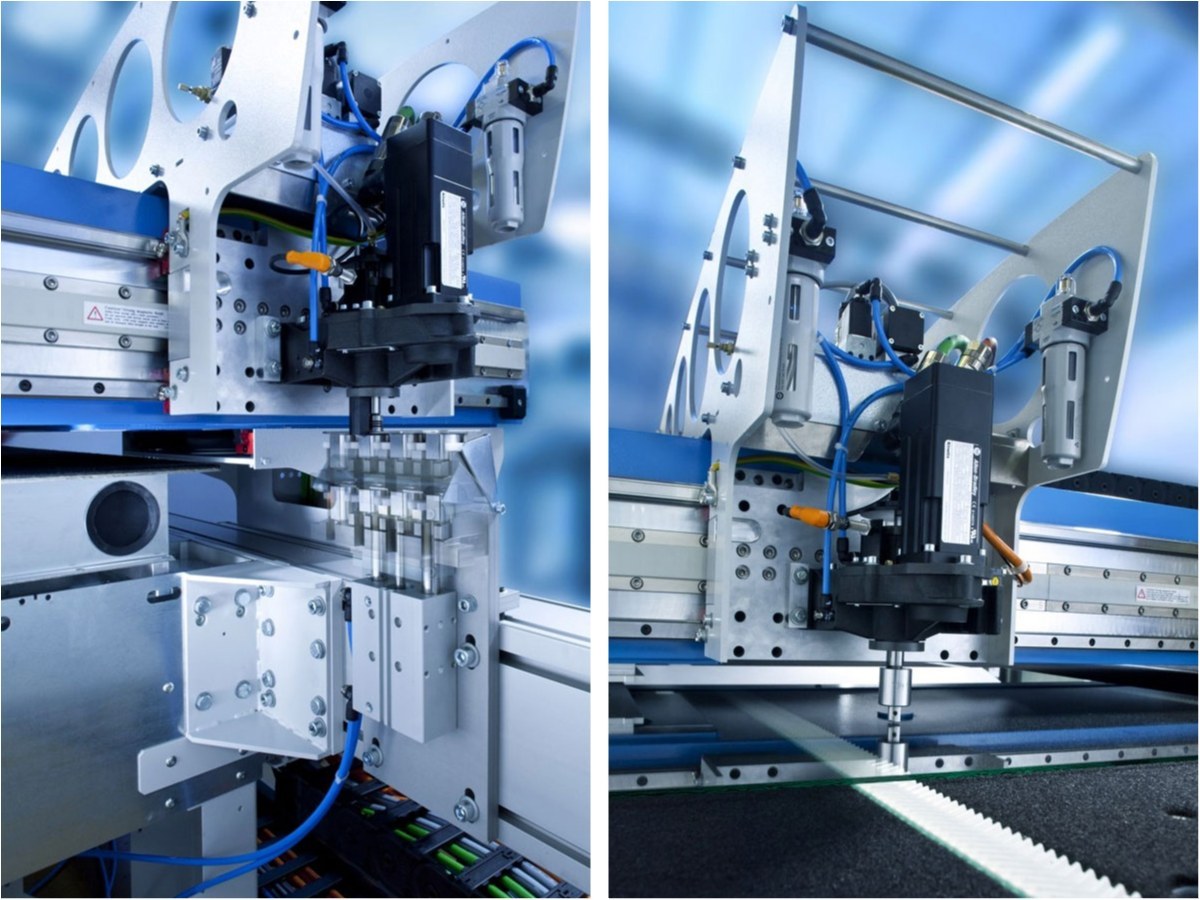 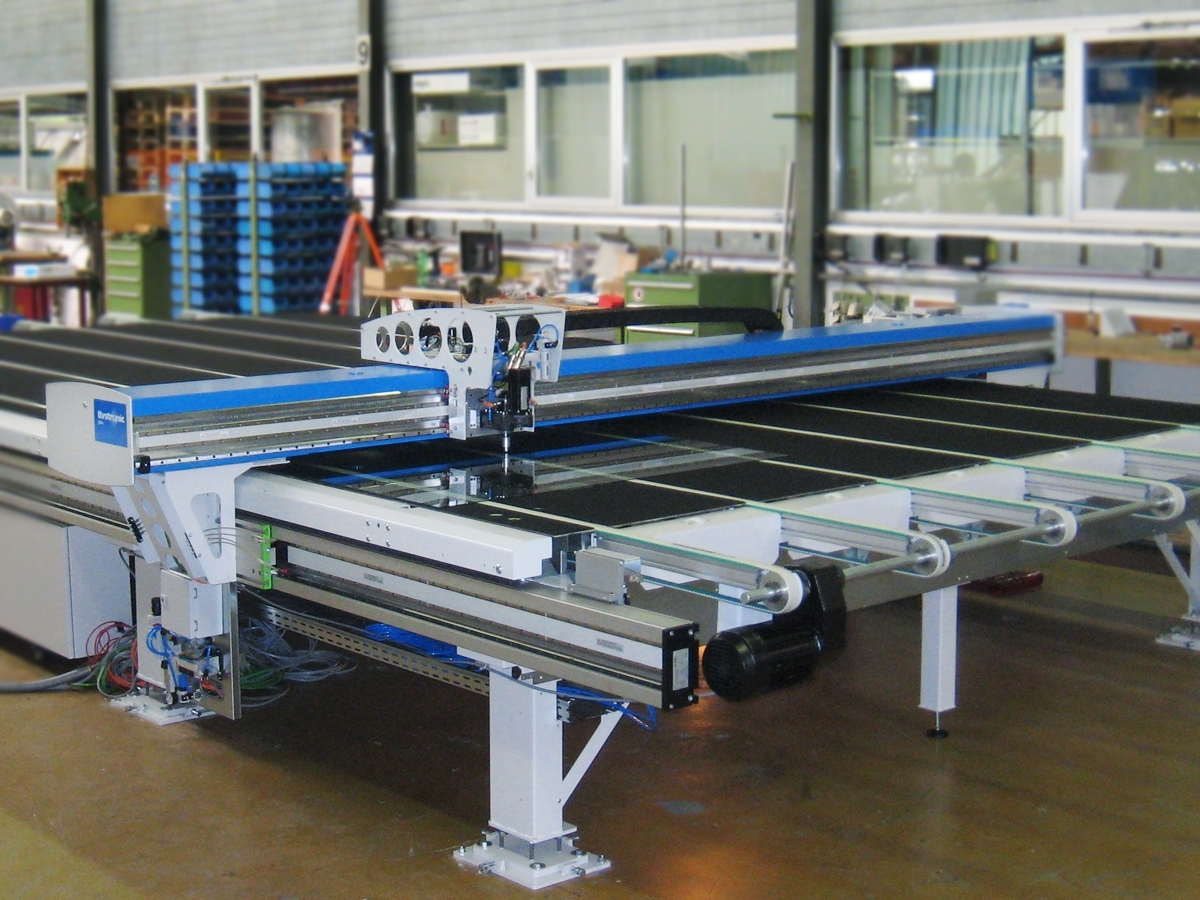