Project management, concept, construction and detailing, realisation of a prototype, testing, establishment of a supplier network, series procurement, assembly and commissioning of the first series system at the end customer’s premises.

The popular cheese Tête de Moine has been produced in the Jura region since the 12th century. But only in recent years has it been made using process heat collected through parabolic panels installed on the roof of an industrial cheese factory in Saignelégier.

prolim completely redesigned the steel framework in order that these panels were better able to withstand exposure to the weather. The torsional rigidity was increased, which allowed the collectors to be positioned more precisely, resulting in significantly greater efficiency.

The supplier was involved in the new design from a very early stage, so that production could be implemented faster and more cheaply. Additionally, prolim developed an assembly concept for mobile contractor teams, enabling efficient installation.

For the client, this collaboration with prolim has delivered multiple benefits: the solar power system, now significantly cheaper to produce, is much more profitable and competitive. The company can now deliver this system to a reliable production quality and even offer it for large-scale international projects. 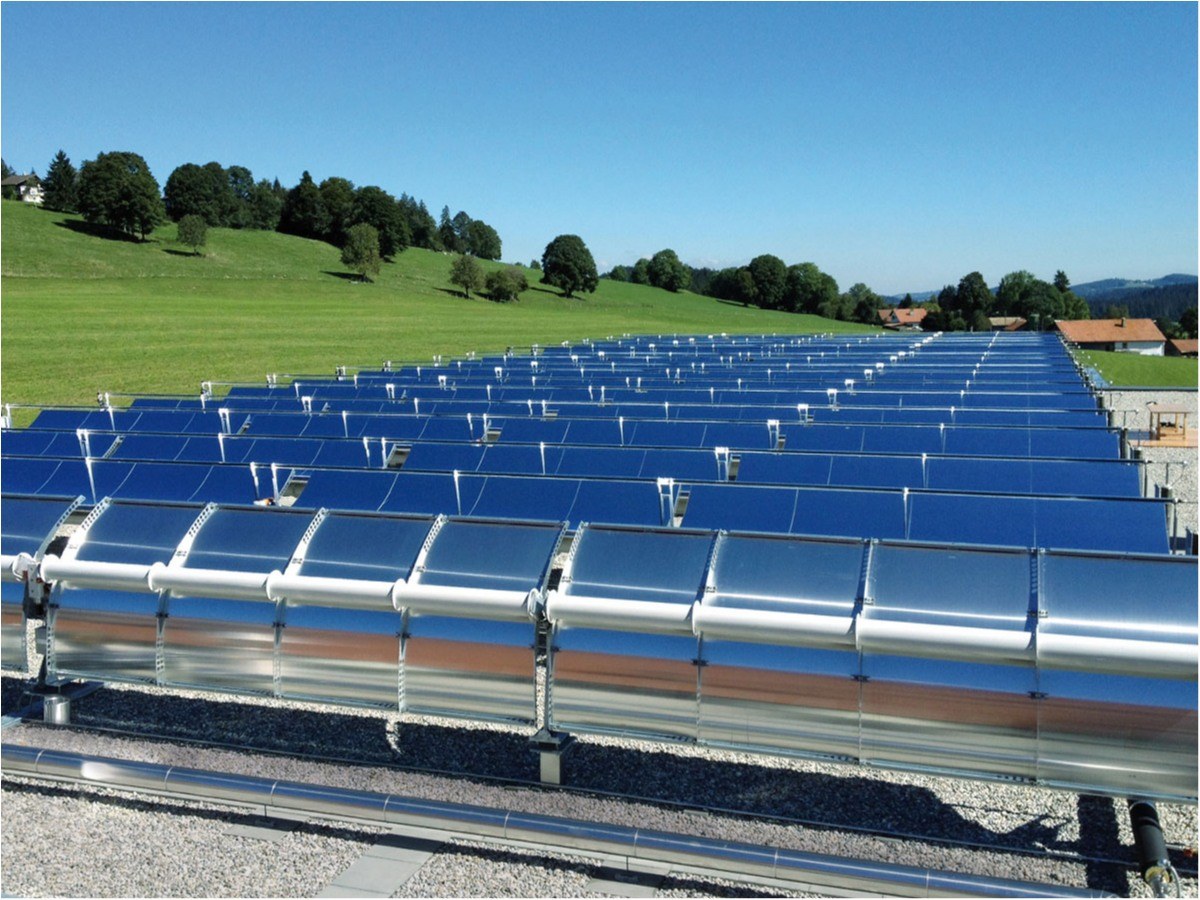